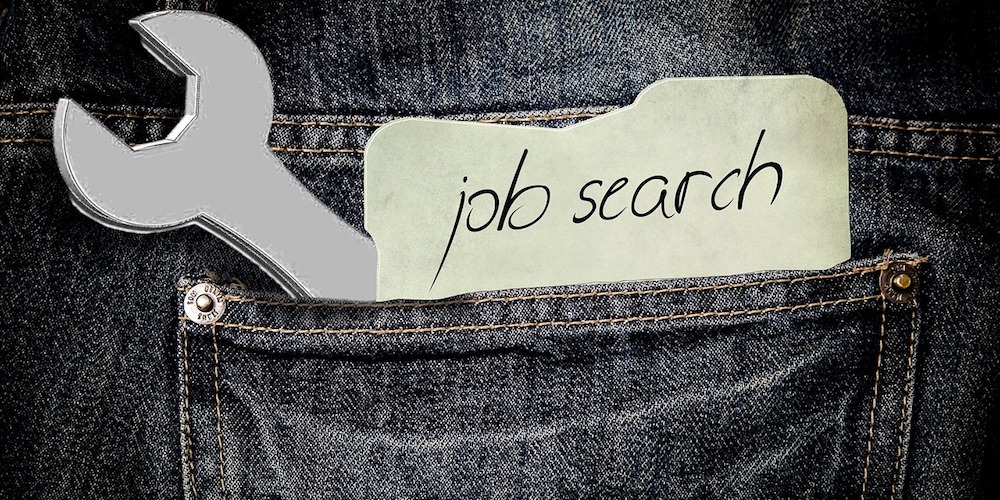 I would buy anything if the price is right.  People talk of a glut of city centre apartments and there are, however the glut is caused due to:

So what do the receivers do?  They try and sell them but get few takers because the finance available is quite frankly rubbish as so many lenders have got burnt.

Thus you have the glut.  The mass of new build apartments owned by developers, and receivers with no one ever wanting to go to the dark side.  The dark side being:

The unemployed would love to live in these flats.  It is near all the amenities and the public transport hubs like bus stations and train stations.

These apartments would become very tempting to us professional landlords once they start yielding 12%+.  I would have no problem putting a respectable DSS tenant in to a 3 bed penthouse apartment if the numbers stacked!

The government might end up with the ghettos they tried to avoid.  Never mind.

So if you are a developer or receiver and want to sell drop your prices please as me and my friends want to go on a buying spree!