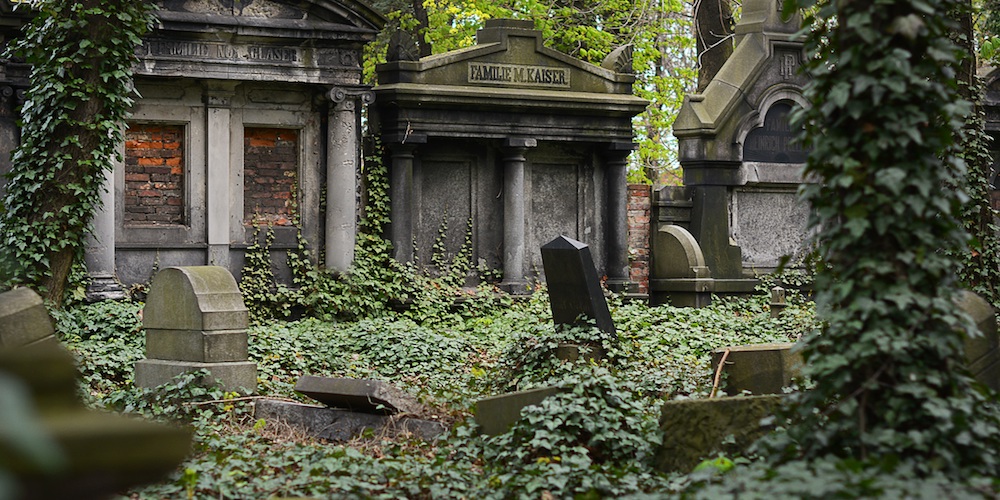 Imagine this.  I get a knock on the door on Saturday afternoon and it is a Daily Mail journalist at the door wanting to speak to me.  I’m in the shower so my partner tells them to come back in half an hour.

So they call me and ask me about a Repossession List issued by the Northern Rock.  I talk about how I had been given it by one of my sourcers and I am trying to match the deals with my client base.

I speak openly about it and talk proudly that I am fulfilling my clients needs by sourcing cheap undervalued properties.  I have given many press news stories and had not realised this one was any different.  But something twigs within me by the journalist’s line of questioning and I ask:

“Is this going to be a negative or positive article?”

and then he tells me its going to be negative.  I scratch my head and think what’s the problem?  Anyway the chat ends amicably with the journalist and he tells me the story is going to be in tomorrow’s Daily Mail which is the well circulated Mail On Sunday.

So late Saturday night I check the Mail on Sunday website and the story seems to be the lead story.  So we buy the paper the next day and guess what.  We are FRONT PAGE!!!!  Not front page top right but HEADLINE front page!  It reads:

VICTIMS OF THE REPO HUNTER

And guess who the “repo hunter” is?  Me!

The article had me and my business ranked alongside Northern Rock.  Wow!  It is nice to get such an alignment with a £100bn company but we are not that big.  When the story broke there were 100s of comments which you can view and see who the commentators quite clearly support.

There was one key point in the article which they missed.  Banks repossess houses not me.  I likened their article to writing about funeral directors.  They could have written the same headline:

VICTIMS OF THE FUNERAL DIRECTOR

And blaming the funeral director for the death of the person they buried!

Anyway if you were wondering how well spoken about we are and if you were doubting that we are one of the largest (if not the largest) property sourcing company please don’t forget we hit the front pages of national newspapers.  Crazy I know but true.