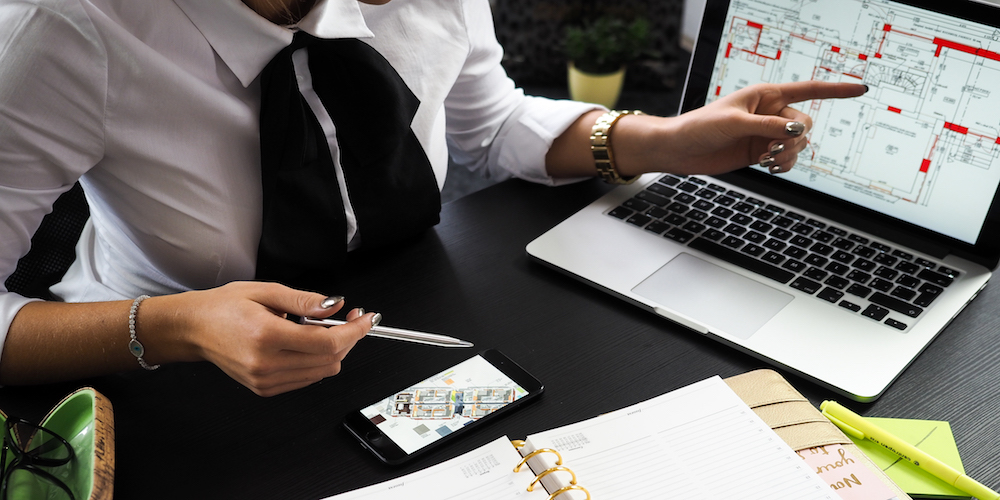 I get asked quite often how did I manage to become so successful in investing in property?  The flattery is very nice but I do not consider I did anything special.  All I did was take action.

I remember I used to spend 10 minutes a week browsing the local newspaper when it came out on a Thursday to see if there were any bargains that had come on.  These were the days before the internet and email alerts etc.  Usually there were none but once in a while there was.  Since I had no big buying quotas at the time (unlike now!) this would suffice.

Now no one forced me to read these newspapers.  It wasn’t much of an effort.  I used to scan the newspapers whilst chatting at my Mums or girlfriend’s house so it was not as if it required any great concentration.  In fact after a while I knew the estate agent’s pages and how they listed them i.e. cheapest first or last I could scan a page in seconds whilst having a fully coherent conversation!

The key point was I took the action of scanning the local newspapers.  That’s all.  This minuet action which I would perform once a week is what has given me my wealth I have today.  The wealth being:

Now I have the obvious signs of wealth to the outside world such as a nice home, car etc. but the real wealth is the time I have for the people around me.  This as mastercard would say is PRICELESS!

Now if I had known that the 10 minute process I performed back then of scanning newspapers for property deals would have resulted in the wealth I have now I would have spent more than 10 minutes doing it!  The power of hindsight eh?

Anyway the point is I did it.  I took 10 minutes out of my week to do something for the betterment of my personal situation.  I took action.  Back then I had decided to:

That’s it.  These are the only two things that are between younow and you where you want to be.  The difference between success and no success.

If I had decided I did not want to start investing I would not have scanned the newspapers.  So it was important that I said to myself that I wanted to START.

The next thing I had to say to myself was DO SOMETHING.  i.e. take action.  It took the form of simply reading the property pages of the local press.

I am SO GLAD I did that.  Now I always take action as I know how rewarding taking action can be.  It gives me an inner contentment as I know I am always getting more from myself.  There is something very rewarding about success.

So can I ask you:

Now be honest with yourself.  I am presuming you want to start investing.  That’s why me and you are talking. Learn More.