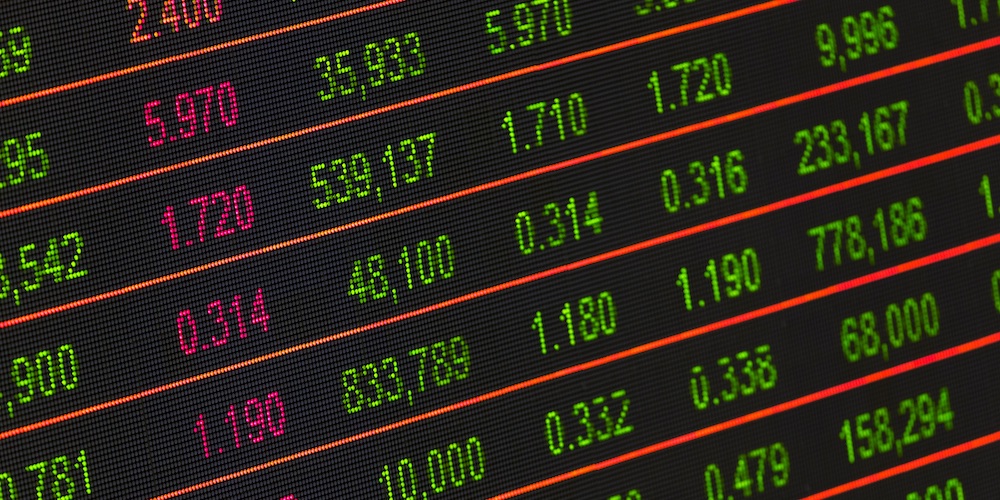 You have to feel sorry for all those savers who have saved hard and been sensible with their money (even though they should have invested a bit at least!) who now earn next to nothing on their money.

However the fact is there is more debt than capital.  So low rates people in debt survive and savers have to eat in to their capital.

When there are high rates people go bankrupt and savers benefit massively.  What sort of signal does this send out.  Well I think I get it.

1. You get rewarded for borrowing and investing.

2. No reward for saving.

3. You get punished for borrowing and spending.

You see when you borrow and invest no matter what scenario you are in you are with the majority.  The country will not want to bankrupt you as they will be bankrupting everyone else.  So as long as you invest wisely you are with all the masses like the FTSE companies as they employ people.

If you just keep your capital in the bank then all you will get is a return that is a little bit or above the rate of inflation.  Which is right.  There is no such thing as a free lunch.  You neither gain or lose but stay pretty much where you are.

If you borrow and spend then when rates are low you are ok but when rates go up you have nothing to pay your debt with as you have no investments to pay the higher rate of interest.  And so you should get punished as borrowing to spend on things you cannot afford deserves to be punished.  Gosh, that sounded harsh, I did not mean to be so harsh but I think you get the idea!

So the saying “safety in numbers” holds true for us buy to let investors.  We are on the side with the problem so we will be looked after.  It does feel nice to be in this group and I think governments will always look after the group with the biggest problem which are the big companies which are heavily indebted.

The answer should be pretty obvious.  If you have been sitting on the sidelines until now then this could be your time.