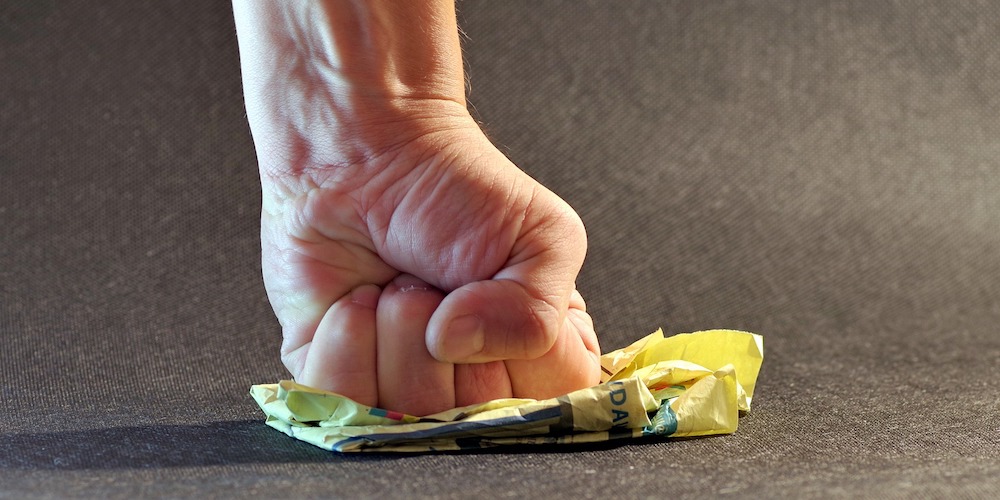 I read an article yesterday which challenged what I believed.  It is not often you read articles that actually hit hard and make you wonder if you really know what is going on!

This guy was saying that interest rates were lowered to save UK house prices and banks and not the “economy”.

Here is his thinking:

So rates are mega low for us home owners NOT to bring the UK out of recession.  Interesting theory.  If it is true you can eliminate your fears of borrowing!  Simply put the government will look after borrowers not savers.

So the rule is:

That is the golden recipe if you want to be financially free in 3 years if you can get the finance.  If you cannot get the finance you simply haven’t asked enough people with finance so get ASKING.  The credit card adverts are emerging which is nice to see.  The junk mail will be soon arriving so make sure you fill out the applications.  Remember:

What more could you ever want or need!