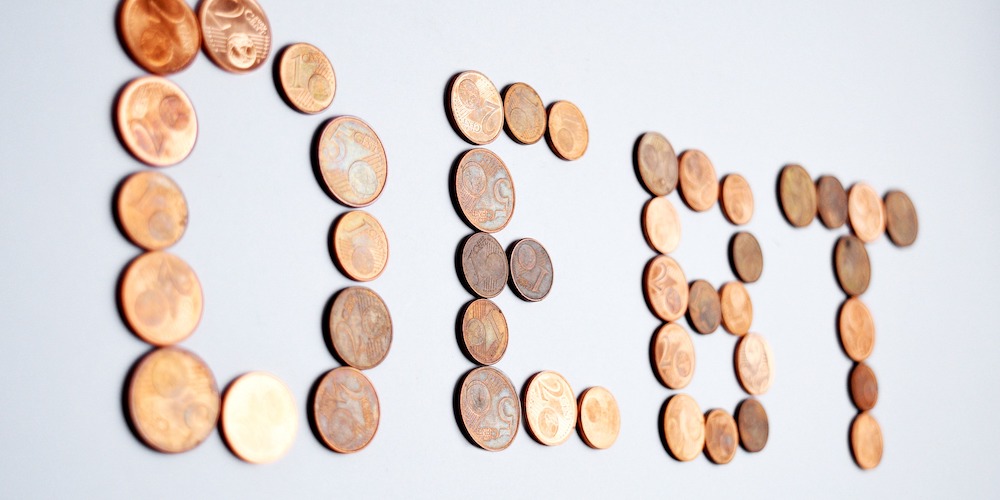 There are some fairly reliable sources saying that the Bank of England is going to allow high inflation to get the UK out of trouble.  If this is true then every property investor is going to be laughing.

We all know one thing: The UK Government is in big debt.  We owe loads.  Now one really sneaky and cheap way to get out of a high debt position is to let everything get more expensive and hence the debt decreases in REAL terms.

So does this really work for the UK Government?  Well that’s what they say it does!  This will mean as a by product of the Government bailing themselves out anyone who is in debt will also be bailed out.

Mervyn King has said that interest rates will be at 0.5% till the end of this year.  NICE!  He also said that inflation would be in excess of 3% next month.  NICE AGAIN!

So his idea of a low interest rate low inflation environment is suspected to being abandoned.  It is to be replaced with low interest high inflation.  Now that is music to my ears.  You will have the absurd happening:

Capital values increasing due to larger amounts being lent by mortgage lenders.

My friend told me about this a couple of months ago and I hoped he was right.  He said the Bank Of England will be so petrified of putting rates up that they will get snookered in to keeping rates low until they are totally sure we are in recovery.

Lets see how this all pans out but at the minute it looks ALL GOOD BABY!