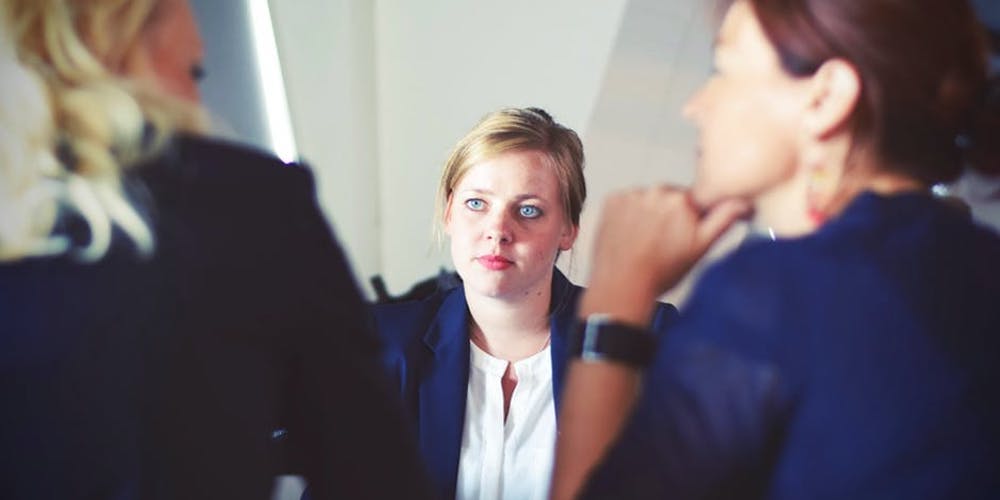 Back in April 2008 someone in Government though it would be a good idea to:

This meant that tenants who were unemployed would start a tenancy with a private landlord, wait for their claim to get authorised and then pay over the rent to the landlord.

The idea behind the whole scheme was to give the claimant the sense of choice and the ability to seek value from where they live.

What actually happens is:

Tenant gets a massive cheque in their name

They go to cheque converters and cash it

Spend it on anything and everything apart from the rent!

Now we did have a few that did pay us and there are some decent people out there who for whatever reason are claiming housing benefit but still honour their obligations.

However most have problems with drink, drugs or gambling.  So when you give a cheque of 3 months rent or more to a person like this who is used to cashing their Giro cheque of £100 every fortnight you can imagine their feeling:  It would be like winning the lottery!

So landlords have decided to stay away from this side of letting which is causing the government a whole load of problems!  So much so two things have happened:

EVERYONE in the industry warned the government how ludicrous it was to pay the rent direct to the tenant.  It was so obvious it would fail.  I always try to understand why certain laws are passed and I was really scratching my head with this one.  I sort of understood as it does give the tenant the choice but in practice it was wholly unworkable.

So is letting to housing benefit tenants going to get a whole load better? You bet!

If you want to start building your DSS property portfolio then read one of my books.