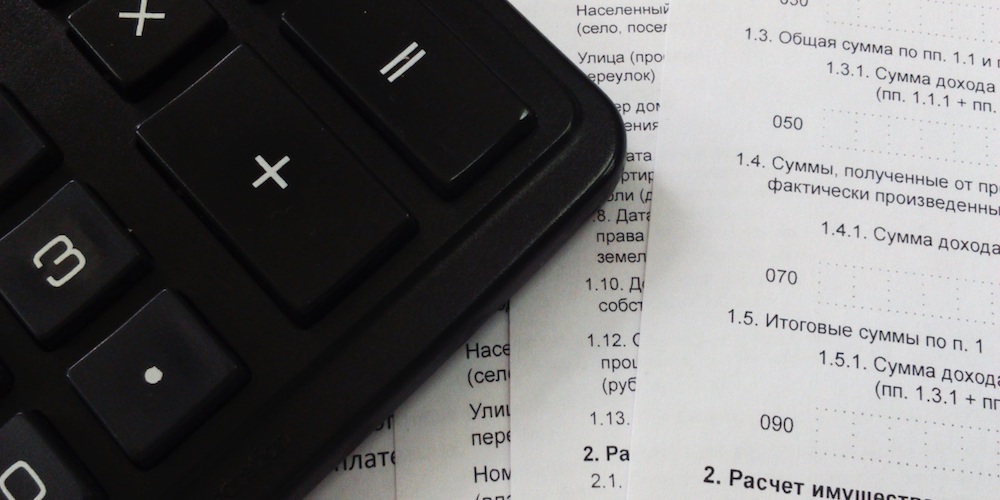 I had my meeting with the bank that said they would be able to lend to me with no minimum value. They told me I would have to open an account with them AND bank with them.

Anyway we proceeded to open the account and then the manager said we just have to run a credit check and then there was a loud BANG.

The bang was the imaginary door that was shut in my face as the COMPUTER SAYS NO! I asked her what came up and she said she has no idea the computer just says no. (If Sky News is reading this add it to your News Ticker as BREAKING NEWS!)

By them telling me no has actually inspired me. For them to say no to one of the most prolific, high profile professional investors like me (only kidding!) they must be dropping “No’s” all over the UK to innocent hard working borrowers just trying to earn a living.

Me being me has made me think – there is a business opportunity here. Without stating the obvious here one thing I am certain of in the midst of a credit crunch is this:

THERE IS INSANE DEMAND FOR FINANCE

Not just a medium demand, not strong demand, not even crazy demand I am talking INSANE demand for finance.

There could be 3 years worth of pent up demand which could be absorbed by some switched on lenders, brokers and businesses like mine in less than 6 months. So if a brokerage was used to collecting £100,000 revenue per year there could be the potential to make £300,000 in revenue in 6 months.

Assuming these sales are made with the same fixed costs you will see annual profit amounts being earned in ONE month. If that does not float your boat I do not know what will!

So I am getting on the case. I will be opening doors to the world of private finance, private banks, foreign banks and niche lending. It has to be happen. We cannot wait for the banks to sort it out as they simply do not want to lend.

Another interesting conversation I had with one of my largest suppliers is that Birmingham Midshires are a DEAD lender. They do not want to lend to anyone who is a bit savvy. So if you feel you have been trying to push water uphill with this lender now is the time to bail. Forget them as word on the street is they do not want to lend.

Good news is there are TWO new 75% LTV lenders on the market with surveyors who understand the market. No down valuations so far so these lenders will be hearing from me soon.